Larger lots in an established community

Gleneagle began life as a Golf Club community, but has recently seen a resurgence in popularity as North Colorado Springs continues to expand and the border of Monument also creeps southward.  The planned extension of Powers Boulevard will make commuting from Gleneagle to the developing eastern reaches of Colorado Springs a snap.  The main interchange from Interstate 25 at Northgate Blvd. will be re-designed as part of the I-25 expansion that is currently underway.  The owners of Gleneagle Golf Club recently announced that they will cease operations as of November 1, 2013. 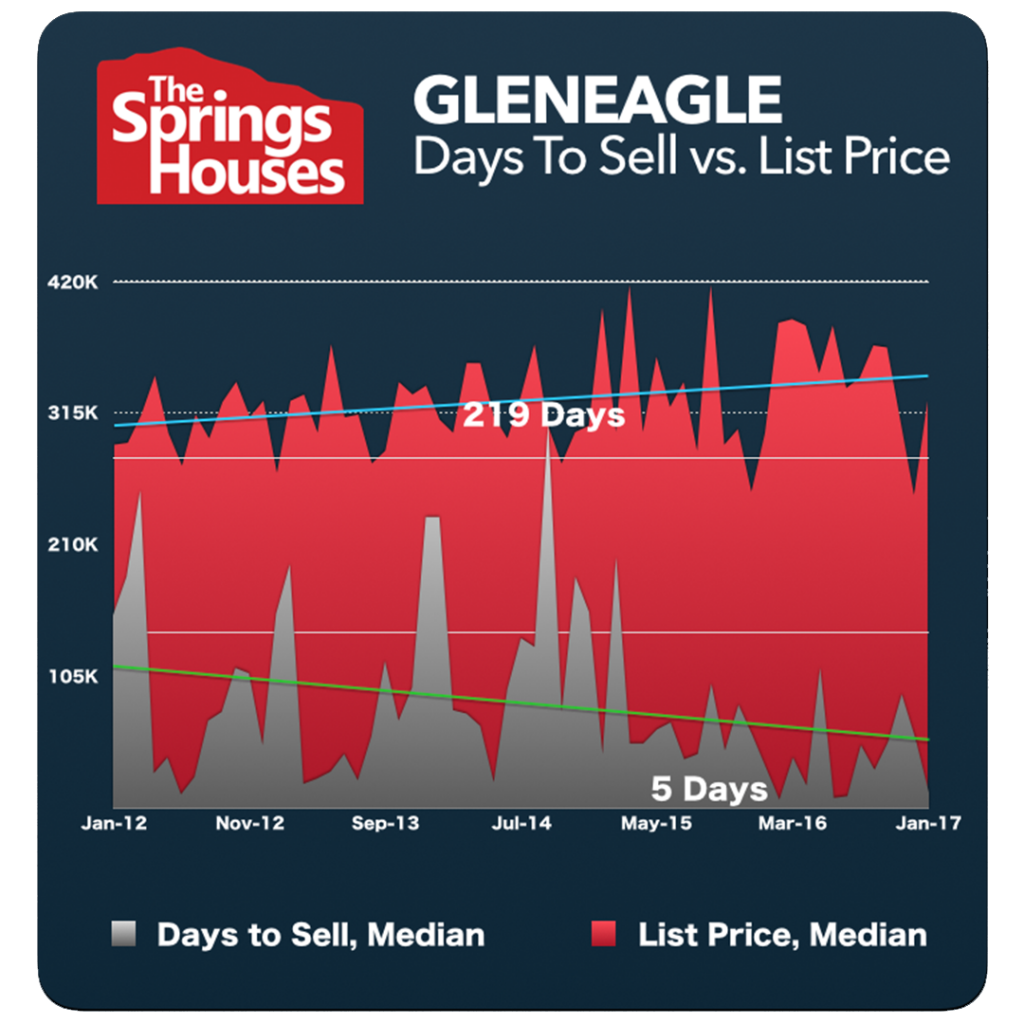